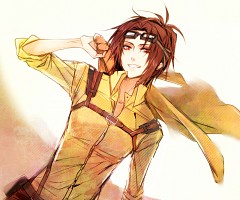 Personality: Mel is a very brave and confident person, ready to step up to any challenge, and in the end she is a bit more of a daredevil because of it. She knows never to act stupidly in any situation that could end up potentially dangerous, so she retains a good sense of logic at all times. Melana, once she has devoted herself to something, will keep following with undying loyalty. With her friends, family, and superiors she will trust their choices accordingly even if in disagreement.

Biography: When she was 9, she was separated from her whole family from a demon attack. Separated from her younger sister, she found herself with a small group of traveling merchants, and used this opportunity to search for her sister. At some point in her travels, she hears of her sisters whereabouts and finds out she is in Row, so she leaves the traveling merchants to join Row.

Other?: The goggles she wears is what she considers her good luck charm, given to her from the merchants. Yes, I do have permission to be Caroline's sister (Lyssy's/Gold's idea in the first place, actually). 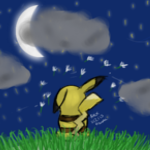 New character alert! I'm like, the only person without a chick now. Let's fix that.

And for once she'll have no relation to any of my other characters.

Member of the Row?: Yes, soon. 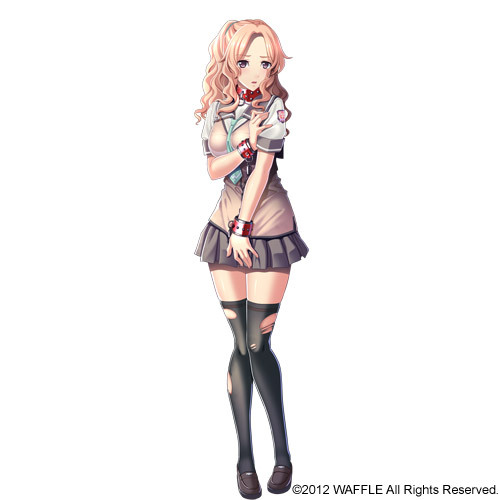 Personality: Eridia isn't exactly the ideal hero. She's a complete nerd, and spends about 78% of her time spacing out, which usually doesn't end well if she has something she needs to be doing. But her analysis of practically anything can go far when applied to better situations.

Biography: Eridia grew up in a village near the Crescent Moon Kingdom (?) as an only child of a mathematician (Alen Aldamar) and philosopher (Brooke Aldamar). Her distracted tendencies developed early on, and Brooke feared her daughter was developing ADD. However, Alen explained it was a common Aldamar trait, to get lost in trains of thought.

Brooke graduated school early as a result of advancement through grades, and had an eye to join Runite's Row - a dream she held ever since she was a little girl. However, her over protective mother disallowed her from entering, especially with the recent events. In time, however, she would run into them...

Information about weapon: to be discovered... 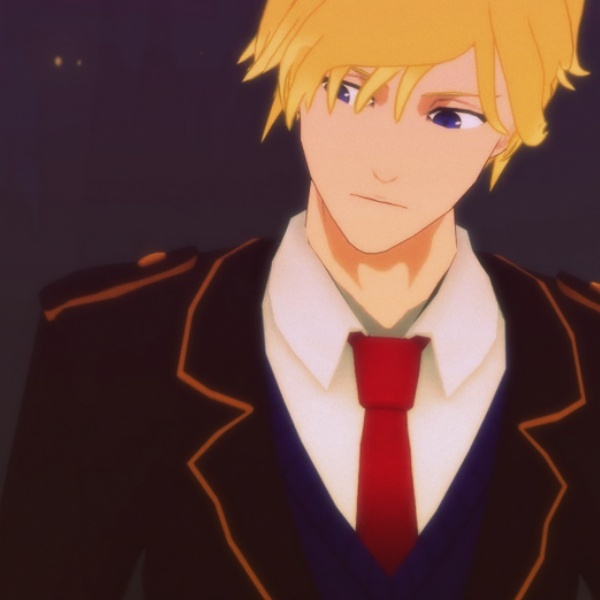 Personality:Cormac is not exactly the most suave individual in Nal Ren, though he does try very hard to portray himself as such. He is a fairly kindhearted person and means well. He is not a spiteful person and instead is shown to be honorable. Cormac can be seen as an outgoing person; however, his outgoing nature can get a little out of hand and backfire. Because of his family line, Cormac is obsessed with being a hero.

Biography:He's just a poor boy from a poor family. His family did make enough money to send him to school though.

Information about weapon:It has a slight blue tint with a black hilt. 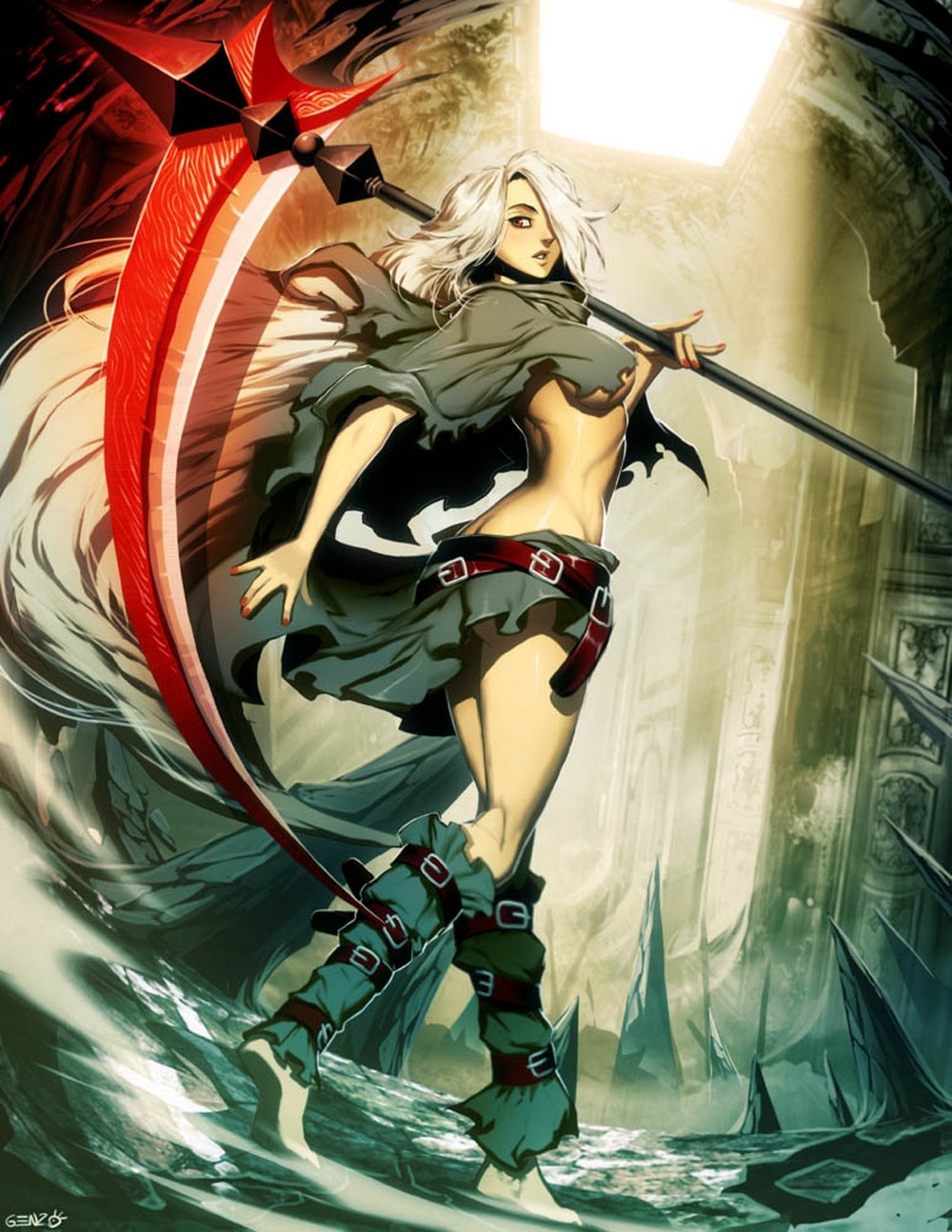 Biography: Born to a happy family, disaster struck when Isis's father was murdered when she was only 7 years old. No one knows who did it, but one thing is certain: someone, or something, is after their family. Isis's sister, Hesperides, has gone missing, and so in order to find out what happened to her father and where her sister is, Isis decides to join the Row. She also knows she needs to be able to protect herself, and there's probably nowhere else that's safer. For the time being, Isis's mother has gone to her sister's house, but will Isis be able to find out who or what is after her family before it's too late?

Other?: In her right ear is a golden earring in the shape of the sun, while in her left ear there is a moon earring made of silver.

Information about weapon: The scythe has a blade on either end. One side is red and white, and this end is called Solari. The other head is blue and black, and it is called Lunari.
_________________