In the world of N'al Ren, a new legacy begins.

Welcome to the official Infinity's Row thread! As noted in the description, this app thread covers Renaissance, Iron Maiden, and Runite's Return characters, and we're always accepting! We hope below will give you a brief explanation as to what's been going down in N'al Ren:

Renaissance:
This RPG takes place approx. 6 months after the demise of Arker and the legendary Iron Dragon. Since then, the new generation of Runite's Row has adopted it as their duty to rebuild N'al Ren in a stronger and unified image. The world is now in the hands of the new generations rising to a cognizant age. However, the appearance of Fe Zenh'aliem, as well as other shadowy characters, threaten the horizon It ended with the sacrifice of Fulmine Vino, who gave her life to protect the Row.

Iron Maiden:
This RPG takes place immediately after the demise of Fulmine Vino, where a chain of events will ultimately lead up to the events of Runite's Return. It ended with the conclusion of Duke Harliem's marriage and the Row's escape into hiding after Aidec Farenart's disappearance.

Runite's Return:
This RPG takes place one week after Duke Harliem's wedding and Aidec Farenart's disappearance. The world of N'al Ren is on the verge of the Second Clan War, and evil clones of the Row currently meander around the continent while most of the heroes hide out in Kryze Citadel, a building with a dark past and many secrets, while Gentry Yate has discovered Natasha Greaves in Ald Ruhn. Dahkanor, a rogue province in the south-east founded by Sheath Gravis, continues to make advances toward the capital city. Meanwhile, Fe and her ancestor, Izayoi, have summoned an army of the undead to raze the lands, and the Row is now divided into four groups, all spread across the land - all searching for the shards of Oulwind Runite, which may hopefully put an end to the war. Currently in progress.

Renaissance and Iron Maiden [concluded]:
- Runite's Row is now open to ALL people aged 13 - 18. Induction is now handled by any of the current members, most likely Resh or Aidec (

Runite's Return:
- Battles like never before
- Uncovered histories, secrets, and discoveries of ancestors will be revealed
- Death
- The conclusion of the Fe Zenh'aliem arc?

Member of the Row?:

thanks for joining! ~ The IR Team

Looking to make an Infinity's Row RPG on your own site? That's cool - but please respect our characters and property, and let Hermione know what's up.

The Infinity's Row series is licensed under a Creative Commons Attribution-NonCommercial 4.0 International License.

So, Aidec's father, Lyall, is now in charge of the Fa'alwind Regime, which is currently helping build New Fa'alwind. It's located on the shore of Lake Brontium (which is currently being filled up again by the rivers that were once choked).

Aidec and his parents live in a house near the new city, and have all been pardoned (for their past crimes) for their help in defeating Arker.

Aidec will be in Ald Ruhn for the time being, helping recruit new members to the Row. He's 17 now. Oh, and he lost his left arm and leg due to a disease he contracted in his wounds. But he has advanced prosthetics, which work just as well as his original parts.

I am sorry guys but I am not going to be participating anymore IR RPGs. You can kill my character off or pretend he didnt exist(not like he did much anyway)

Well the past six months haven't nearly been as bad as the ones prior, not even close but she is as lost as ever. Upon the end of the war she helped rebuild N'al Ren for a short time until something she needed to do took precedence. Finding Wren and Althea. For short times when she wasn't needed in the city she would search for them in Fa'aldwin or Swynborough but to no avail. It was growing tiresome and she was running out of places to look but to this day she hasn't given up hope that somewhere they were still alive.

And this update can't just not include anything about Resh now can it? Laylet was sure to stay close to Row this time around and this meant only growing closer to all of them (yes ALL of them). Her relationship with Resh is still undetermined though because apparently Hermy can't commit.

Oh and not to mention the work she's been doing with the Row. Alongside reconstruction she's been avid in the recruitment of possible upcoming Row members and of course keeping the city safe from any imminent dangers, which usually just involved and wandering Griffin or simple crooks.
_________________
https://docs.google.com/document/d/1Xw1DjtKx6eqHV_cxs5YVNhNveiylhUsdcqgRanmTXtg/edit?usp=sharing 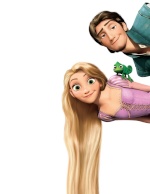 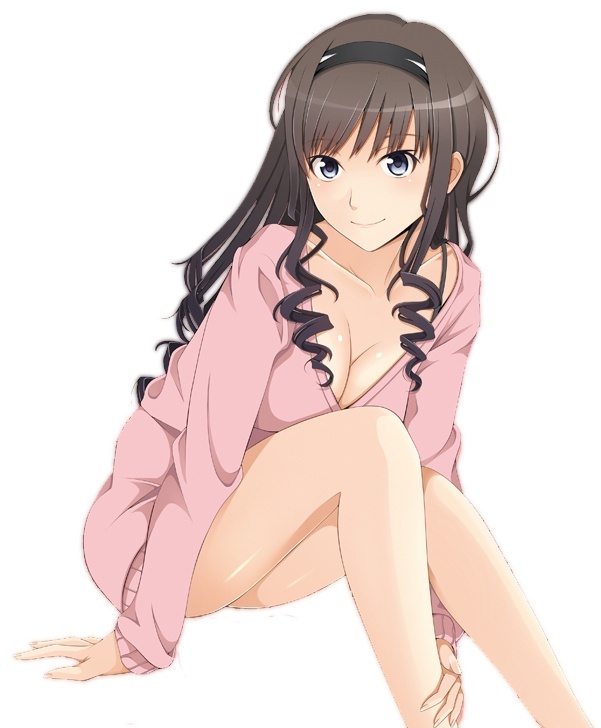 Personality: Typically, Caroline has a very calm nature. She’s dedicated and supportive to her comrades and those close to her, yet if you get on her bad side she’ll treat you as if you’re nothing more than dirt underneath her feet. Surprisingly it’s not very easy to become her enemy. Caroline refuses to judge a book by its covers and first impressions (unless, of course, the first impression is something like killing your parents) but despite having a friendly nature she takes things seriously, and if needed, force, when the time comes.

Biography: Her parents both died back when she was younger by a the hands of a Demon, becoming her incentive to join the Row. Yet, she stayed in an orphanage for years until she left at the age of 16, wanting to join RR. Laylet, a fellow Row member, saw some potential in Caroline and recruited her in.

Personality: Xanther tends to be reserved and socially anxious. However, he is much like his distant cousin Aidec.

Biography: Xanther Blundeau comes from a middle class family in Parivion, a foreign country, as the oldest sibling. After the War, Xanther and his family moved to N'al Ren in order to help construction and rebuilding the land, as his mother and father are contractors. After having heard of Runite's Row, Xanther decided he would like to take a different path, and applied. 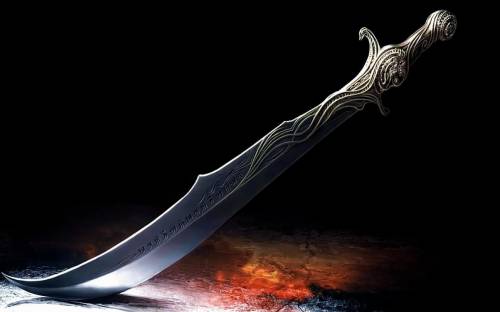 You can accept yourself nub