So under much pressure, I decided to post this story. I know it's not the best, nowhere close. Keep in mind, this is my first story I ever wrote. Well, I wrote one in 6th grade about a captain on a fishing boat that cleaned up pollution to save the ocean which was beast and won me a savings bond, but that's not the point. So ya, this is my first real story. CnC is welcomed and appreciated! Just don't tell me I suck at story writing. Thanks Captain Obvious, but I know that already. Thanks for reading ^_^.

Chapter 1: The Invitation
Magic duels, Wizards, and dangerous missions can all be seen in the wide expanse of country known as Fiore. In this land, there exist hundreds of towns each with their own magical Guild that unite Wizards. One of the largest towns in this country is the glistening city of Magnolia. In this city, many Wizards are located, each practicing their own magical craft. They are drawn to the city to buy magic items and participate in the magical arts. In this tale we will follow one inhabitant in particular, a male wizard of 17 named Logan. It is with him that our story begins…

A tanned hand reached out from under the covers and slammed onto the end table until finally making contact with the alarm clock. With a smack, Logan shut off the alarm and let out a loud groan of agony. He could hear the sounds of his sister singing some new boy band song downstairs and the morning conversation of his two parents as they prepared for the day. The only motivating factor to get him out of bed was the decadent aroma of breakfast cooking on the stove. From his room on the second floor he could smell the fresh fruit, crisp bacon, and buttered toast as if a plate of food was right in front of him.

Logan groggily stood to his feet and made his way to the bathroom. Splashing some water on his face, he examined his reflection in the mirror. Tan skin, shaggy brown hair that covered his ears, and pale blue eyes. His features were handsome enough; he often got compliments from teenage girls but tended to ignore them. After a short amount of time in front of the mirror, he performed his morning routine of shower and changing into fresh¾well, semi-fresh¾jeans and a tee before charging down the steps like a rhino.

“Ya know Mel, it’s rude to wake people up with bad singing at this time of the day,” he joked as he ruffled his sister’s long blond hair and got a stuck-out tongue in reply. He gave her a wink and took his seat at the table just as his mom placed a plate piled high with food in front of him.

“Mom, you must be the best cook in all of Magnolia!” Logan exclaimed as his mouth salivated in anticipation of the food he was about to consume.

“Thanks dear,” Logan’s mom, Veronica, answered with a giggle, her short blonde hair bobbing up and down as she laughed. "But flattery won't get you out of your morning chores!"

Logan devoured the food in minutes, as if he hadn’t had a meal in weeks, concluding the meal with a loud belch.

“EWWWWW LOGAN!“ his sister squealed in disgust at the rude behavior.

“Oh enough you two,” Jonathan, Logan’s father, scolded as he entered the house with the day’s mail. After flipping through, his hand stopped and plucked a letter from the stack. Walking over, he dropped a letter in front of Logan’s cleared plate

“It’s addressed to you, Logan. From Fairy Tail,” his father informed in response to Logan’s quizzical look. Veronica turned from her place at the sink to watch the scene and even Melanie quieted down to hear the news.

“Fairy Tail? No way!” Logan breathed out in excitement. His shaky hands tore the envelope and pulled out a crisp sheet of creamed colored parchment. The letter was written in a flowing cursive script and was, in fact, addressed to Logan. He read aloud, his voice gaining excitement with each word,

We at Fairy Tail High are pleased to inform you on your invitation to our esteemed school. As you may know, Fairy Tail High is the leading school of Magic in all of Magnolia Town. At our institute, you will learn all there is about Magic and train to be the best Wizard you can be. It is also acclaimed that those who pass the final examination are guaranteed a spot in the Fairy Tail Guild upon graduation. We are anxious to receive you from your home. A vehicle will be sent to your location in a day’s time to retrieve you. We suggest you be present if you wish to attend our university. This invitation will not be made twice. Enclosed is a list of belongings recommended to bring on your journey. Thank you kindly for your consideration.

After finishing the letter, Logan looked up at his family, pale blue eyes brimming with delight. “Fairy Tail High is inviting me to join the academy!” he shouted, still in disarray. After a few minutes of lively discussion amongst them all, it was decided that Logan will be allowed to attend the University. His morning haze now erased from his body, he dashed up to his room to prepare for his journey.

Meanwhile, somewhere in Magnolia Town, two cloaked figures stood in an alleyway. Their features were hidden under the cloak and they were so deep in the shadows that the casual passerby would be futile in attempting to spot them.

“Do you think he will accept?” one of the men asked in a raspy voice that reminds one of a heavy smoker’s tone.

“Of course he will. It’s one of the best schools in all of Fiore. He’d be an idiot not to accept!” the other snapped shortly in reply, his crisp voice echoing lightly against the brick walls of the alley.

“We will have to monitor him carefully. He can be extremely dangerous to us if we are reckless,” the first voice hissed in warning.

“You don’t think I know that?! The boss made it perfectly clear before we came here!” the second one shouted, obviously getting more agitated at the situation. “You know his potential as well as I do. At the moment he is fairly weak. A few weeks at the school will change that though.”

A slight shift in the shadows were the only notice that the man understood. After minutes of waiting, the first voice finally speaks up again. “Now the question is, will this boy prove of any use to us….” the man finished before both figures vanished from the alley in a puff of smoke.

I LOVE THIS STORY 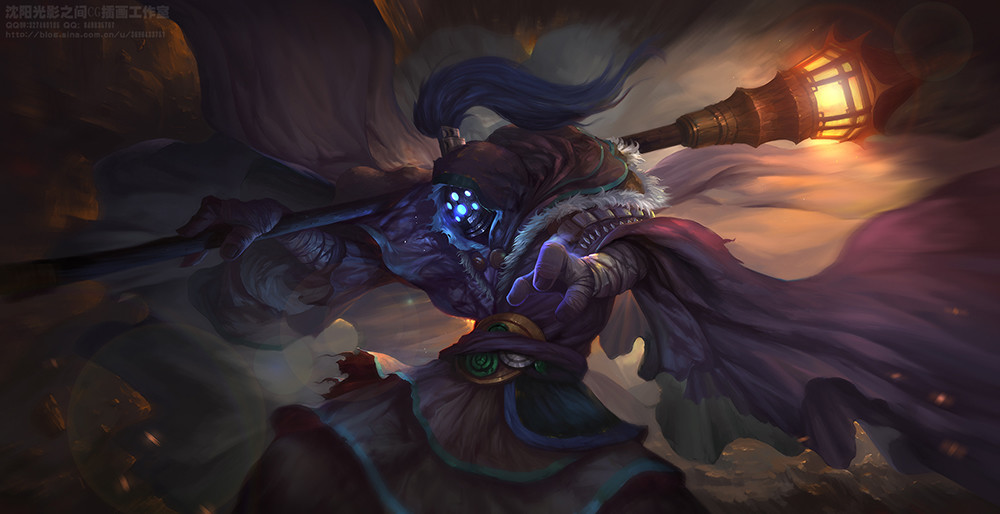